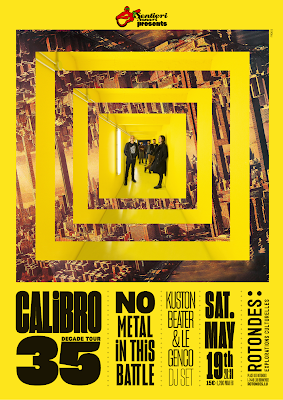 Decade is their “time capsule”, and it is as rare and complex as a timeless work. Musically, their inner influences like Ennio Morricone, Luis Bacalov and David Axelrod are still there but are now mixed with elements from afrobeat or cosmic jazz. Thanks to the enlarged line-up and the orchestrated parts involved, which pushed the band to experiment new methods of composition, Calibro 35 on Decade sound strong, full and tight as never before.
As announced, the complete line-up of the night includes a really good local band, and even two support DJs!! 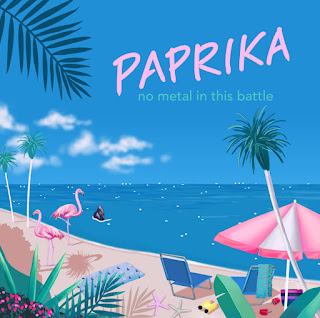 First of all, the opening band will be one of the most interesting new acts of Luxembourg, already support for Calibro 35 KulturFabrik show of October 2015. No Metal in this Battle is an afro post-punk quartet from Luxembourg, with a wide range of influences, from "deep down Nigerian afro-beat to post-rock and math-rock, mixed to a punk attitude. Their live shows always turn into a spiritual and powerful sharing experience with their audience." After two EPs and lots of concerts throughout Europe, including an invitation at Primavera Sound Festival, they have published in October 2017 their first album, Paprika.
Last, but not least, to warm up and close the night we won't have just one, but two support DJs: KustonBeater & LeGenco!!

Do not miss the occasion to enjoy this great Saturday night of music, at Rotondes, on Saturday, May 19th: here the FB event, pre-sales are online here!!
Today we are happy to present you their brand new video, published yesterday, for the awesome opening track of the album, Psycheground: enjoy!! 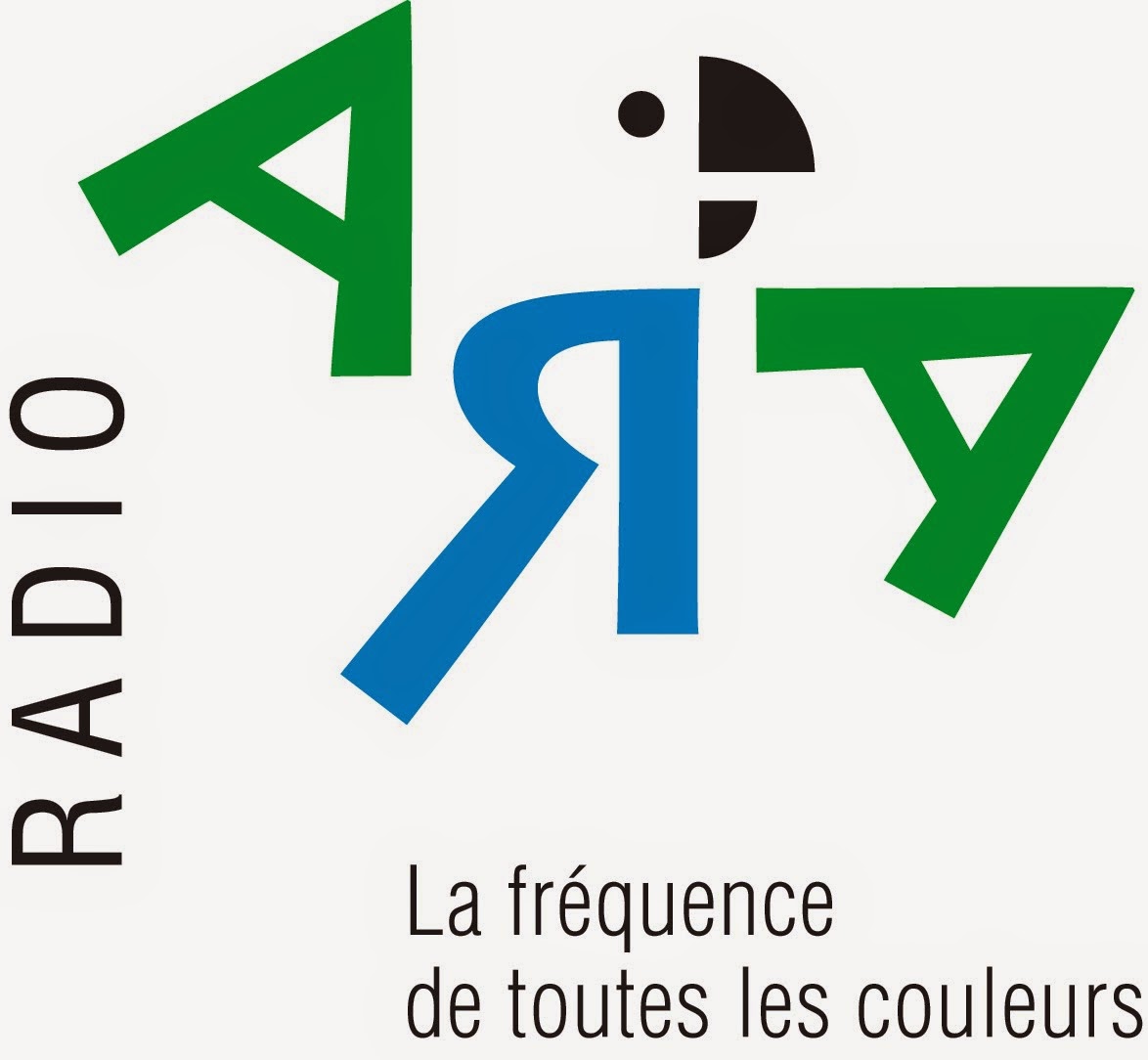